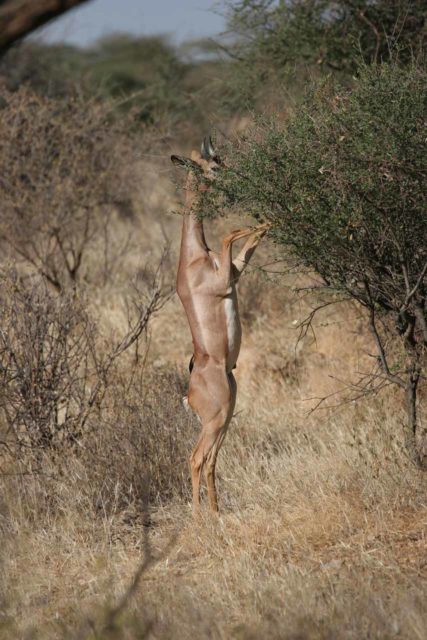 Samburu Game Reserve – Our visit to this reserve was said to be very unseasonably hot and dry. Featured in this reserve were the so-called Samburu Five, where there were species of animals found nowhere else except this specific area. This included gerenuks, zebras with thinner stripes, among others. 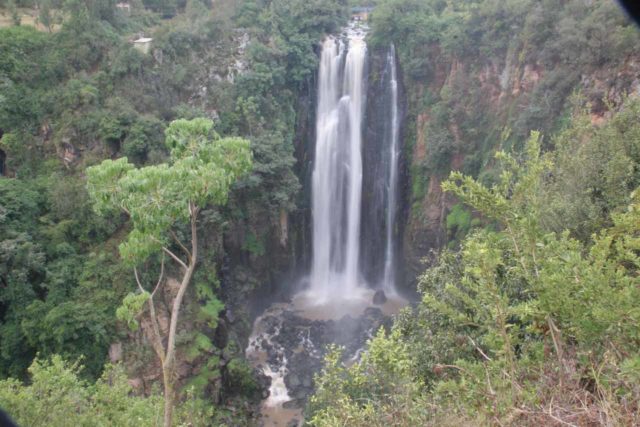 Thomson Falls – This was the lone waterfall that we visited in our Kenyan leg of this trip. It probably should have been more. In any case, I made sure not to let my food poisoning stop me from enjoying this falls in between episodes of vomiting. It remains a highlight of our trip despite the circumstances. 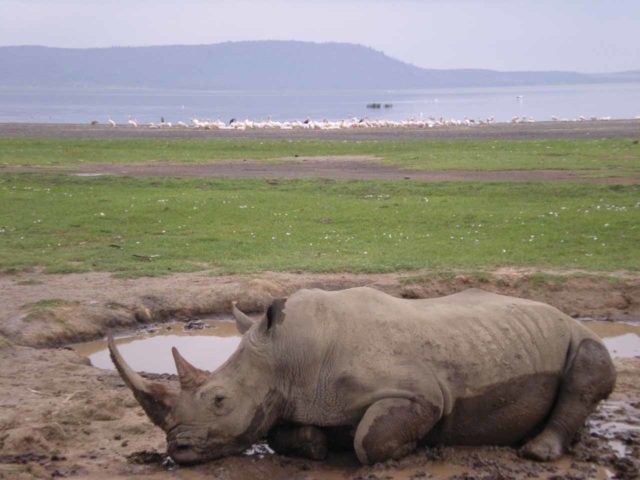 Lake Nakuru – This scenic lake featured lots of thriving wildlife like cape buffalo and flamingos. It was also where we saw a white rhinoceros, which were said to have been introduced from South Africa after the species had disappeared from Kenya decades ago as a result of poaching. 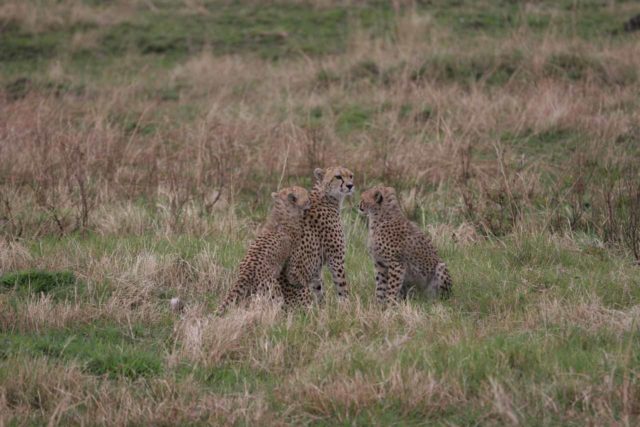 Maasai Mara Game Reserve – This was essentially the Kenyan counterpart to Tanzania’s Serengeti. They practically share the same ecosystem that happened to be split by a political boundary. So we were treated to long open plains that allowed us to spot wildlife easily without so much bush or tree cover. Among the wildlife we saw here were cheetahs, giraffes, lions, elephants, Nile crocodiles, and more.

Day 47: Fly from Entebbe to Nairobi

After flying out of Entebbe and arriving late at night in Nairobi, we were then taken to our accommodation in the city. 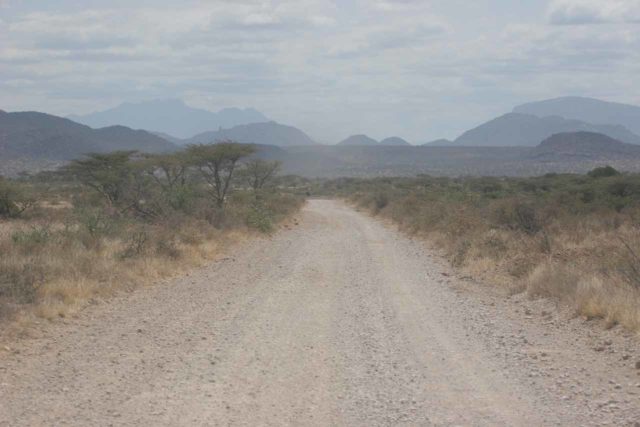 Day 48: Transport from Nairobi to Samburu

After a bit of a long drive out of Nairobi and into Samburu National Reserve, we then got settled before doing a late afternoon game drive. 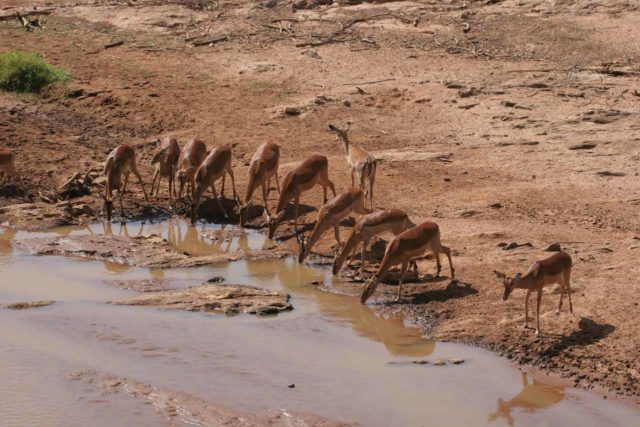 This was basically a full day of game drives from morning until evening. 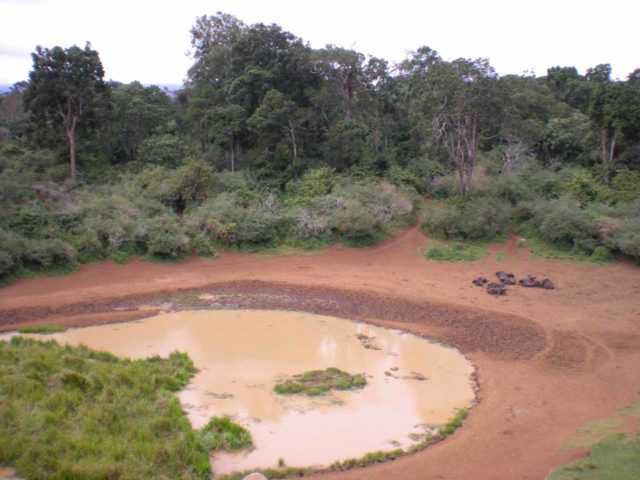 On this day, we were driven up to Mt Kenya. It was purely a driving day with limited sightseeing. In hindsight, I really wished we spent this time in the Aberdares instead of Mt Kenya. 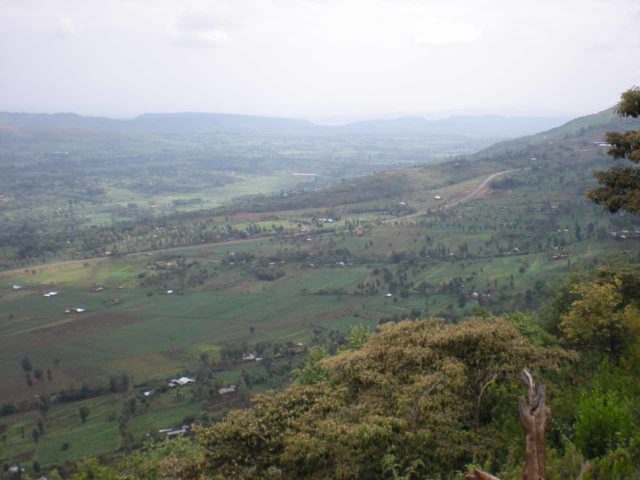 On this day, we were driven to Lake Nakuru with a stopover at Thomson Falls. Unfortunately, I was suffering from the ill-effects of some really bad food poisoning that affected me all day today, and especially at night when I was having really bad abdominal pain. 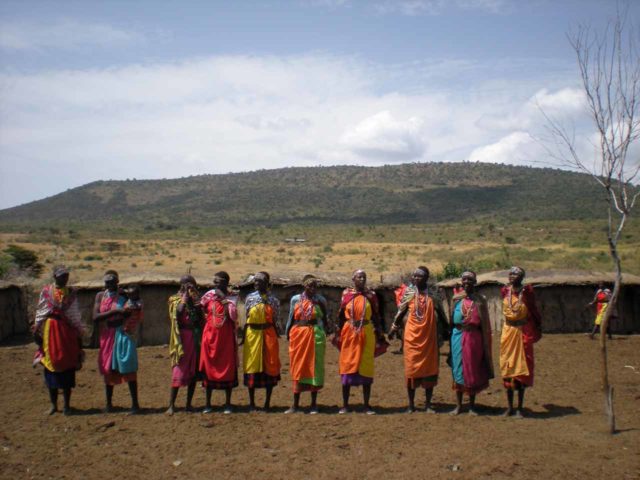 After leaving Lake Nakuru, we then headed into the famous Maasai Mara. Along the way, we stopped by a Maasai village, where the locals there did a welcome dance as well as a fire-making demonstration with a hand drill. Then, in the afternoon, we went on a safari drive. 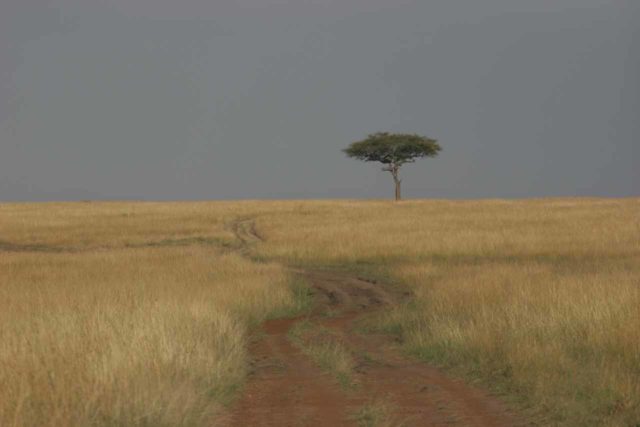 This was a full day of wildlife spotting in the Maasai Mara on game drives. 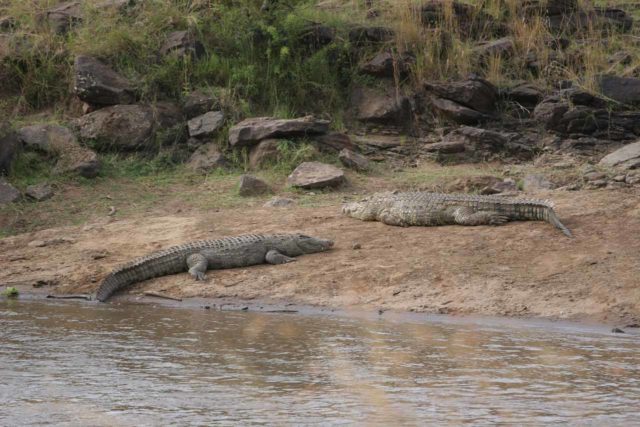 This was another full day of safari game drives in the Maasai Mara. 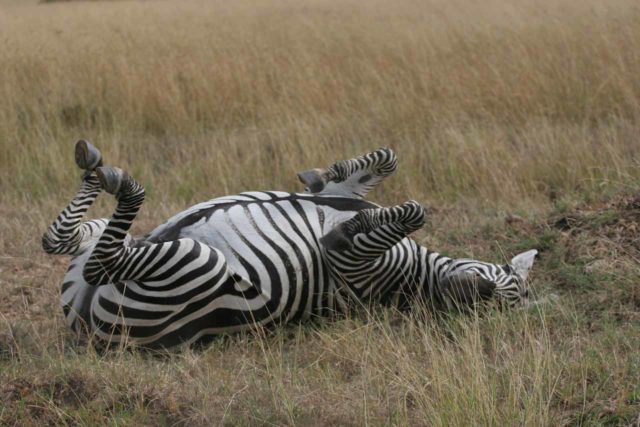 After a brief morning game drive, we were then taken back to Nairobi.

Day 56: Fly from Nairobi to Cairo

This was basically a long day of waiting around before being taken to the airport for our late flight to Cairo. And thus ended the Kenya part of the Africa trip and the start of the Egypt part. 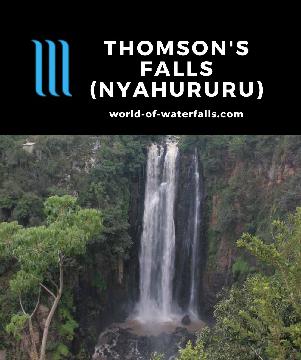