This unusual itinerary was a rare opportunity to turn an otherwise not-so-pleasant business trip into one where I was able to spend time with my wife and daughter after the meeting was over.

And this was possible without incurring additional expenses to the company and minimal out-of-pocket expenses for myself (through reward points).

Indeed, this was one trip where we were pleased to see Tahia learning about the country’s forefathers and the monuments devoted to them, and that she’d get to witness them firsthand at the National Mall. Then, there was actually a waterfall on this trip, too, which was also another unexpected surprise. 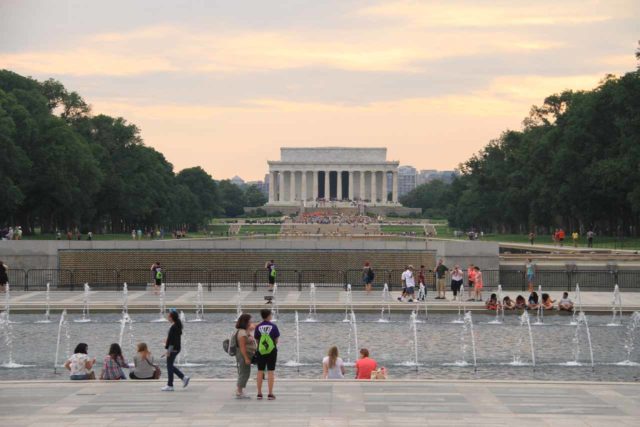 The National Mall – The main reason why it was important to bring our daughter on this trip was so she could experience the National Mall firsthand. For it’s here that you’ve got the Capitol Building, the Washington Monument, the Lincoln Memorial, the White House, and the Jefferson Memorial all in a giant stretch of lawns and fountains along Constitution Ave, and it was all reachable by mass transit. 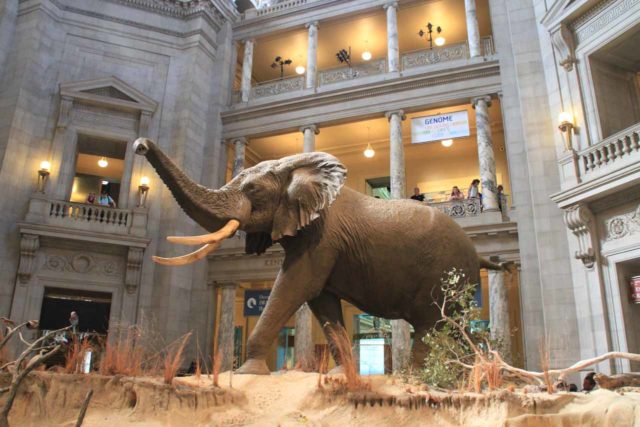 The Smithsonian – While on the topic of education, the National Mall also featured a series of Smithsonian Museums, which incredibly were free! So while I was busy at work, Julie and Tahia spent the better part of the day experiencing the various exhibits at a few of the Smithsonian Museums for one of those rare win-win situations… 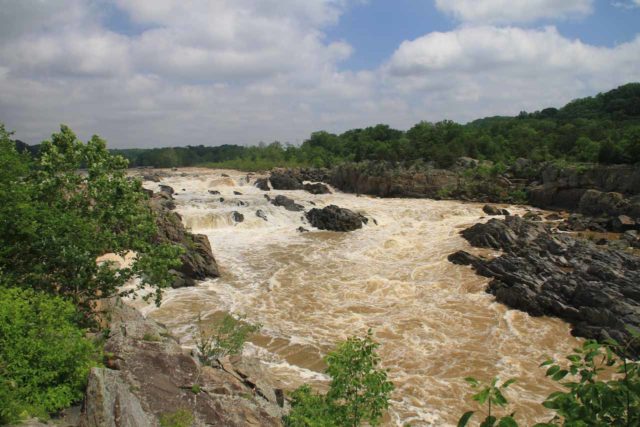 Great Falls of the Potomac River – I bet not many people knew that there was a waterfall roughly 15-30 minutes drive from Washington DC! Indeed, we managed to experience this cool spot on the Virginia side though it was also possible to see it from the Maryland side (though we didn’t have the time to fit it in before needing to get lunch, see the Jefferson Memorial, and get to the airport).

When the primary reason to go on this trip was for work, there’s not much in the way of timing that I could control (so it was hot and humid this time of year). In any case, this experience could be used to impart some advice regarding how things went.

Bringing The Wife and Daughter: Because of the business trip I was on, the company generally expenses or reimburses for a hotel room (a couple of nights), airfare, any ground transport, car rental, and even a meal allowance. Now of these expenses, the hotel room and car rental was the best way to have the family tag along since the rooms is generally too big for a single person, and the same goes for the car. Besides, there was mass transit in Washington DC so while I was at work, the wife and daughter could do their own thing.

Of course, I paid for my own gas, we used our own airline rewards miles to fly Julie and Tahia, and we paid out-of-pocket for the meals where I didn’t eat with co-workers. That way, the personal expenses remained my own, and I wasn’t doing anything unethical regarding company expenses. And in the end, an otherwise not-so-pleasant business trip turned into a little bit of an opportunity to spend travel time with the family! 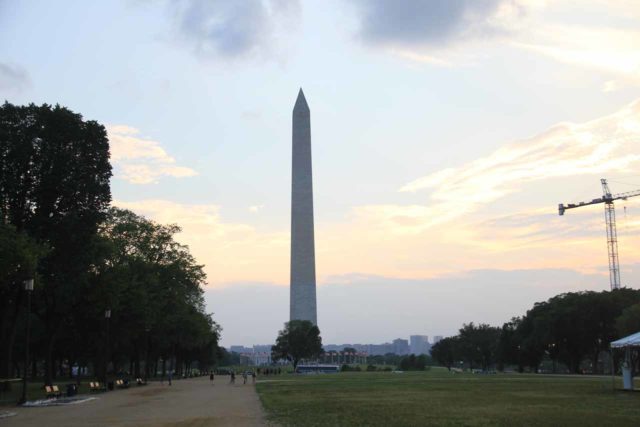 This was a long travel day due to the three-hour time difference, and due to the fact that I had to wait at the airport for another hour or so for Julie and Tahia to arrive via a separate flight. Then, we picked up the rental car and took it to our accommodation in Ballston. With the remaining time left in the day, we took the metro to the National Mall for an evening stroll and dinner before returning. 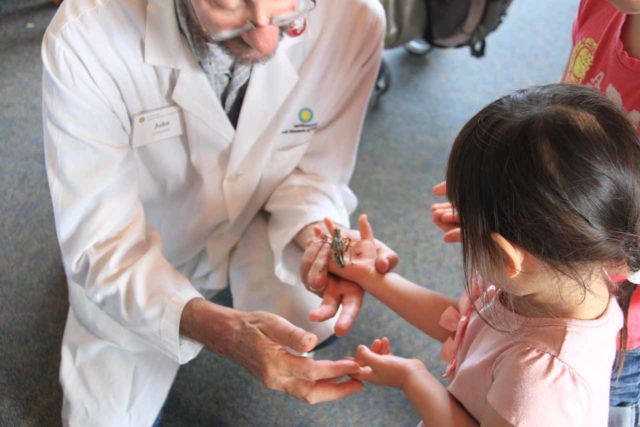 Day 2: National Mall and the Smithsonian

While I was busy attending and presenting at a meeting that took up the morning and early afternoon, I then immediately got changed and took the mass transit to find Julie and Tahia, who were already out and about all day visiting the Smithsonian Museums.

When we finally met up, we then walked around some of the sights on the National Mall like the Capitol Building, the White House, the Washington Monument, and the Lincoln Memorial. 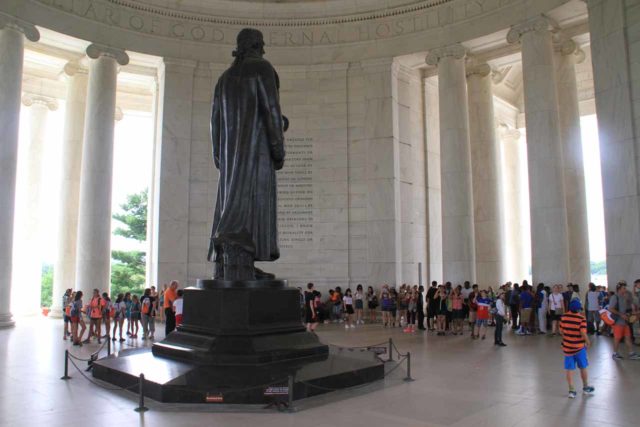 Since I had an evening flight back to Los Angeles, we spent the morning visiting the Great Falls of the Potomac River before having a lunch in one of the more colorful parts of DC at Lanier Heights. Then, we visited the Jefferson Memorial before it was time to get to the airport to return the rental car and fly home. 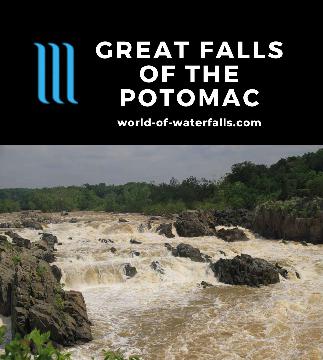 Great Falls of the Potomac River